Overdose or more specifically drug overdose is a term used to describe the application or ingestion of a drug or another substance in amounts that are greater than recommended. A drug overdose or an overdose may result in toxicity or a toxic state and even death. 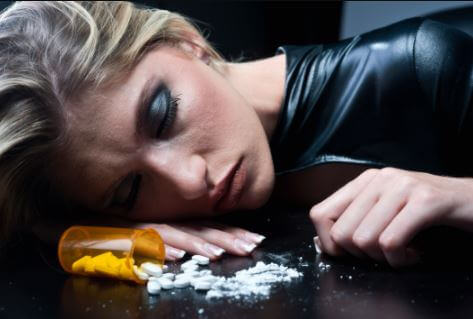 The term overdose is appropriately applied to describe the use of a drug that is normally in a safe dose, the term is therefore only applied to drugs and not poisons although some poisons are harmless at low doses.

Drug overdose or overdose is usually committed by those with intentions of suicide or self harm, but a lot of cases of drug overdose are accidental and non-intentional. The unintentional misuse of the drugs leading to overdose usually involves prescription drugs.

What are the Signs and Symptoms of a Drug Overdose?

The signs and symptoms of a drug overdose depend on the drug or the toxin from which the individual is exposed to. Example, if the individual is exposed to opioid, slow heart rate, pulse and breathing would follow. Overdose from opioids can also lead to blue lips and nails and pinpoint pupils. Here is a list of the specific drugs and its accompanying signs and symptoms during an overdose.

4. Tobacco – Nicotine
5. Medications such as: 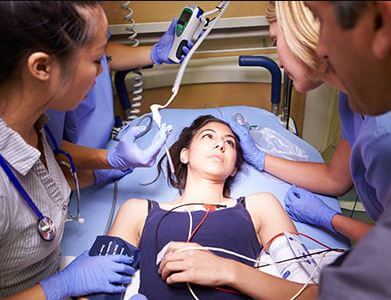 To diagnose an overdose, physicians or health care practitioners must determine what kind of substance was ingested. This is usually done by asking the patient what was the ingested substance, however, if the person cannot answer due to altered level of consciousness, a search of the patient’s home will be conducted, or inquiry to friends or family members will be done. 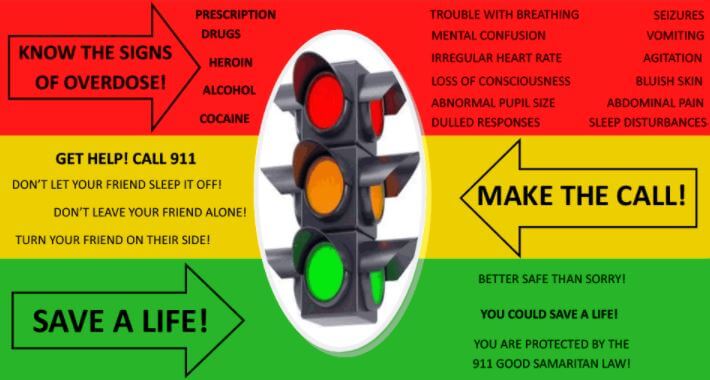 Management involves stabilizing the patient’s ABCs, this is a mnemonic for Airway, Breathing, Circulation. The patient’s ventilation is a priority especially if he or she exhibits low respiratory rate or when the blood gases reveal hypoxia.

Special attention is given to vital signs such as blood pressure, pulse, respiratory rate, Urine output, oxygen saturation and the patient’s ECG (electrocardiogram) is also monitored.

Antidotes are also given for specific cases; heroine and morphine overdose can be treated with the antidote Naloxone. Activated charcoal is also one management, and is done with an hour of ingestion.

Other treatment include gastric lavage (removal of the toxin or poison from the GI tract), bowel irrigation in an effort to flush out the toxins, and syrup of ipecac to induce vomiting. However, these methods are rarely used.

2 thoughts on “What is an Overdose?”